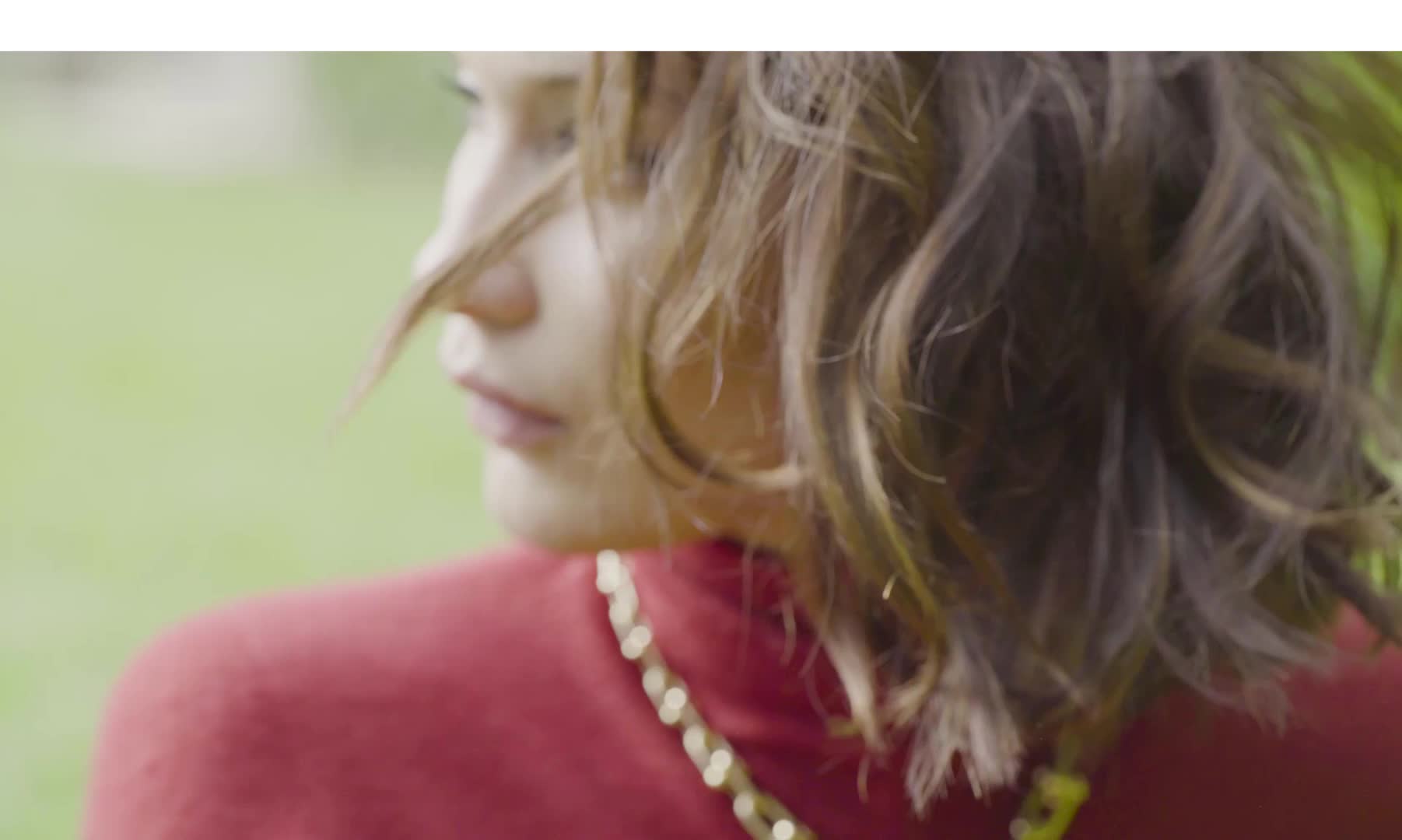 In a candid conversation in the French countryside, It girl, jet-setter, and megamodel Bella Hadid shares a side her selfies don’t show

I have the worst ADD of all time,” Bella Hadid half-jokes as she plunks down on a bench in Montauroux, in the South of France, a flute of bubbly in hand to celebrate the wrap of this shoot. “Sorry, it’s the jet lag. My mind is in 10 million places.”

We’re stationed at the Château de la Colle Noire, the former summer home of Christian Dior, surrounded by manicured gardens and chirping birds that wouldn’t seem out of place in a Disney film. Hadid is wearing a gravity-defying strapless white bodysuit with cropped jeans and Nikes. Even though she is tired, she radiates in a way that makes her seem permanently backlit. She takes a swig. “Sorry, what was I saying?”

If Hadid is distracted, it’s for good reason. Last year Models.com declared her the model of 2016, and so far she has assumed the mantle with aplomb. In the first six months of 2017 she has clocked campaigns for 10 brands. (When I ask Hadid about this, she starts counting them on her fingers.) The biggest to date is her contract as the face of Dior Beauty. “The first time I heard that I booked Dior, I was hysterically crying to my agent,” says the 20-year-old. “ ‘You mean Dior? Are you lying? Do you mean a different brand from Europe?’ ”

In the weeks that follow our chat, she goes on to star in ads for Nike and Giuseppe Zanotti, descend Rome’s Spanish Steps for a Bulgari event that is such a spectacle that it could have roused Fellini from his grave, walk in shows for Naomi Campbell and amfAR, reportedly flirt with Leonardo DiCaprio, jet-ski with designer Peter Dundas, chopper to Monaco with fellow model Winnie Harlow for the Grand Prix, host an in-store gathering at Nike’s new L.A. flagship, and appear at the CFDA Awards with Off-White designer Virgil Abloh. All of which is documented in some shape or form via social media and the media writ large. No wonder she claims to have attentional issues.

“At the end of the day, I think working this much is going to give me a better platform to do bigger things in the world,” she says. “I’m not saying I don’t love my job, but people think modeling is just a bullsh— thing to become more famous. I was 100 percent independent by the time I was 18, and I paid for my own apartment. That wasn’t because of my parents. I worked my ass off for two years.” 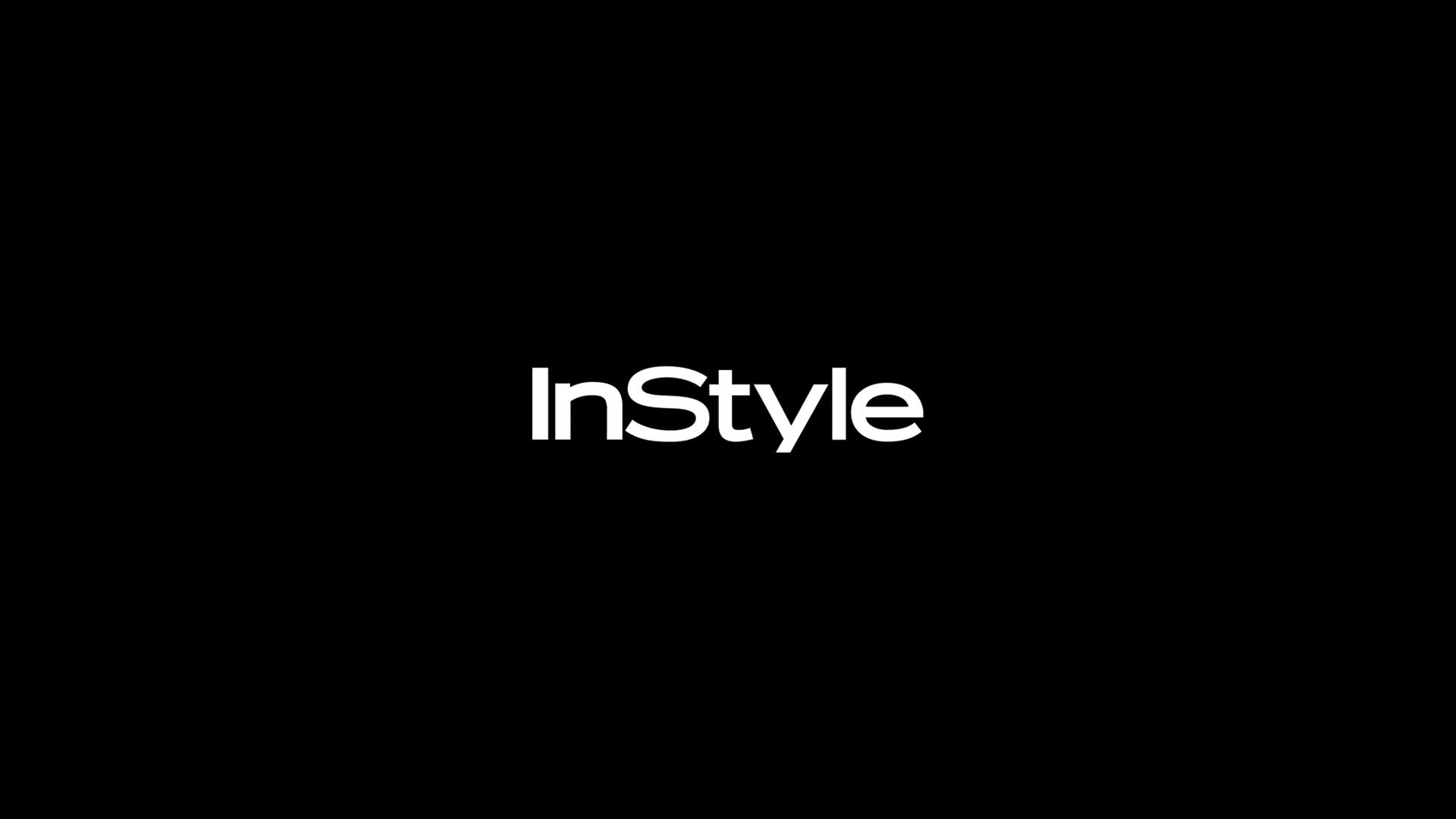 Her parents are no strangers to the spotlight either. Dad Mohamed is a real-estate developer who bought and sold Ritz Carltons throughout the ’80s and became an Olympic speed skier at 43, the only person to ever represent his native country of Jordan in that sport. Her mom, Yolanda, originally from the Netherlands, worked as a model for Ford for 15 years before having three children (Gigi, 22, is a model too, of course, and 17-year-old Anwar is also represented by IMG). Mom remains an active participant in her kids’ public lives, appearing alongside them at events and posting photos of her daughters on Instagram with the loving monikers Sugar and Spice, for Gigi and Bella, respectively.

After the Hadids divorced in 2000, Yolanda married famed music producer David Foster and eventually did a four-year stint on The Real Housewives of Beverly Hills. (She and Foster split in 2015.) Bella, who appeared on the show only twice, says she never watched it save for GIFs of LOL-worthy moments sent to her by friends.

“I’m not really into the whole gossip thing or the drama, but there are some parts that are funny,” she says. “The women [on the show] are all supercute. I’m not sure I could be on reality TV. It’s nothing against them—love them, bless their hearts. But I think I’m going to stick with modeling for now.”

Her stepfather’s home also served as his studio, so it wasn’t uncommon for the likes of Whitney Houston, Mary J. Blige, and Christina Aguilera to be around when Hadid was young. It normalized fame for her in a way that she appreciates now as a young woman on top of the world. “It made me feel really lucky to see that side of celebrity before,” she says, then catches herself. “I mean, not that I’m a celebrity. That’s so weird. I don’t even want to say that.”

She doesn’t have to. Bella’s and Gigi’s combined Instagram followers total over 48 million. (Anwar is on his way with a cute one million plus.) A Google search of Bella’s name alone pulls up 16 million results and ranges from the people she’s been seen with to the kind of hat she’s wearing. Her celebrity wattage bordered on explosive during the rise and fall of her relationship with Abel Tesfaye, otherwise known as R&B pop sensation The Weeknd.

Hadid has a reputation for being a party girl (she says it’s misplaced), but more noteworthy is her work ethic, something her parents instilled in her early on. Even though she’s from an affluent family, Hadid got her first job manning the counter of SunLife Organics, a Malibu juice bar, when she was 14—it was her earliest lesson in earning her own money. Yolanda kept a close eye on her daughter’s spending and didn’t allow her to buy designer clothes like some of her SoCal contemporaries. “My mom was like, ‘Hell no, you’re not doing that,’ ” says Hadid. “ ‘You are going to go to school and the barn, and if you want a custom pair of riding boots, then you can have that. But you don’t need 10 pairs of high heels because you don’t even wear high heels.’ ”

Riding boots would have served her just fine if her dream of becoming an Olympic equestrian hadn’t gotten derailed by a battle with chronic Lyme disease, which she’s had for the past five years. Her mother and brother suffer from it as well; it is presumed that all three contracted it while spending time on their horse ranch in Santa Barbara.

“When I was 16, 17, I went out and did that whole thing,” says Bella, who was homeschooled during her second year of high school because of her debilitating symptoms. “At the time I didn’t know about Lyme or what I was really diagnosed with. I thought going out and being with my friends would make me feel better, but it didn’t. Now I feel like a grandma. I’ll go out occasionally, but I’d rather go to work and have 100 percent energy, because I barely have enough to get through the day as it is.”

“People think modeling is just a bullsh— thing to become more famous. I was 100 percent independent by the time I was 18 … That wasn’t because of my parents. I worked my ass off for two years.”

She says she’s finally feeling better, in part because she takes 30 pills and self-administers two shots a day—“right in the keester!”—to thwart the illness. Though she has a well-documented penchant for junk food like pizza and McDonald’s, she makes up for it with healthier foods and sessions with Gotham Gym’s Rob Piela, her trainer since moving to New York. “I’ll text him when I land from a flight at 9 p.m., ‘I need to come work out,’ and he’ll be on it,” she says. “We’ll do legs, abs, ass and then box for five minutes. Gigi is definitely the badass boxer out of the two of us—but you know, I try to excel at other things.”

For her, the sweet science could be a metaphor for combating the less savory aspects of fame. “I learn new things about myself every day because of the stories that are put out about me,” she says. “They’ll say that I had a conversation with someone I’ve never even met before. Or people will judge me for things I can’t change. Imagine that somebody is telling you that you’re a piece of sh— every day on social media. You kind of feel like, ‘Well, am I a piece of s—?’ You don’t really know.”
Sometimes, she says, she just wants to “go to the house of that random person from Twitter who is in Missouri and tell them, ‘I promise, I’m a nice person! We could be friends! It doesn’t have to be like this!’ But it’s a very strange world.”

She’s also learned to protect herself following the Fyre Festival debacle—she and other celebrities, including Emily Ratajkowski, were paid to promote what they thought would be “the next Coachella” but actually turned out to be a disaster. Hadid was the only model to issue an apology on Twitter. “It’s also a different kind of job that I don’t do very often,” she says of social media–based endorsements. “Now I tag everything as an ad.”

Hadid is learning to be more conscious of what she posts
on her various accounts. She has established personal blackout periods as a reminder to “be present” and has found there are plenty of kind, supportive people who are rooting for her. One online encounter even led to a Hall of Fame friendship with Kendall Jenner. “I met her for the first time seven years ago over Twitter,” says Hadid. “That was before we started modeling; I was probably 14 or 15. We met up and had sushi, and now we’re best friends. She’s a pretty significant human I met online.”

After splitting with The Weeknd, she is currently single. But finding a new relationship seemingly isn’t her focus: “When you’re happy, you want to eat and experience and enjoy life. I’m there! And I’m eating, and I’m living! And I’ve gained a couple pounds, but I’m good!”
When she gets the chance, she hunkers down with Gigi to watch the Food Network (“Chopped Junior is sick as f—!”). A potential Hollywood run is not out of the realm of possibility either. “People think that I don’t smile and I’m super cold,” she says. “With acting you can show more of who you are. I would have to get a hold of my ADD, but otherwise I think it would be fun.” 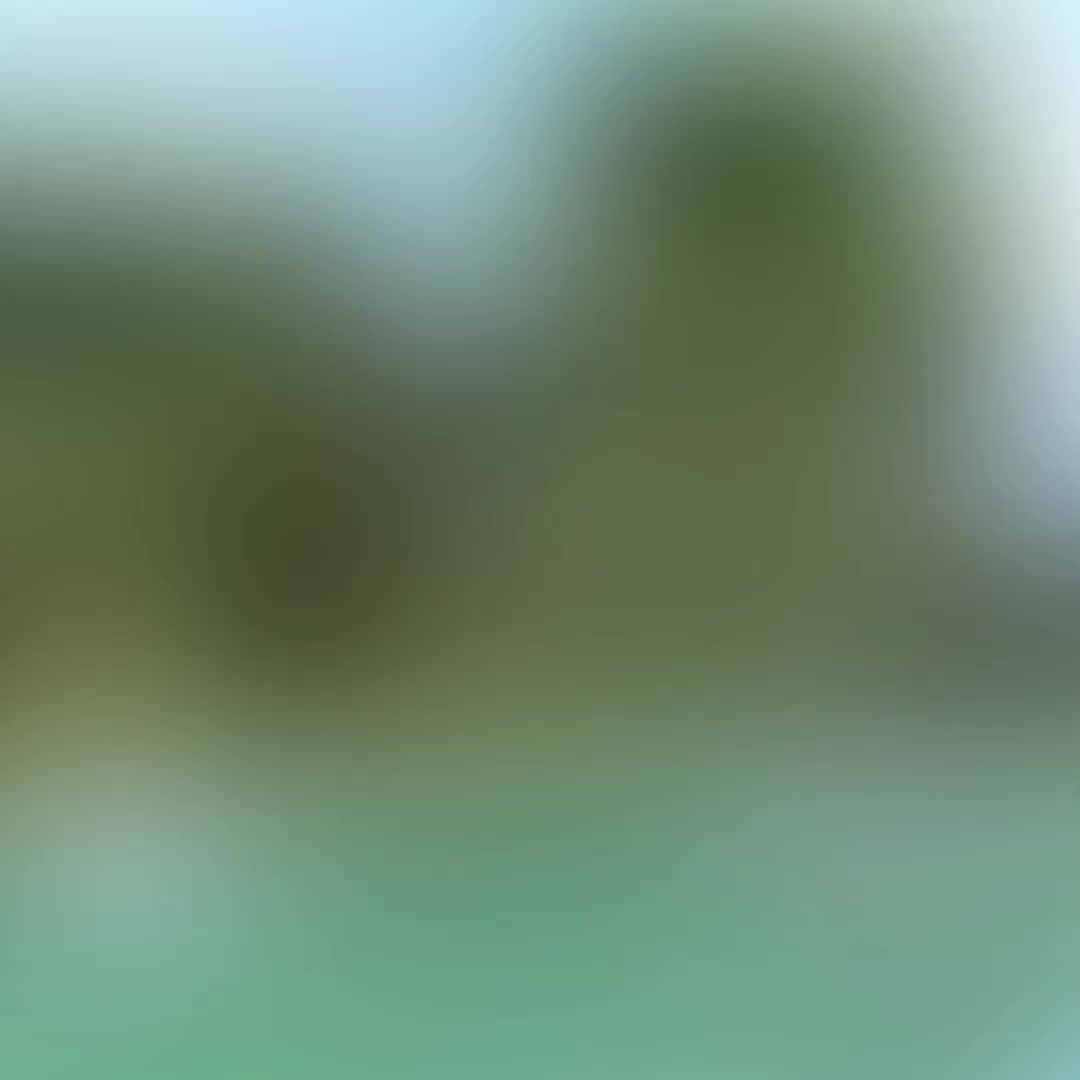 For more from Bella Hadid, pick up the August issue of InStyle, available on newsstands and for digital download July 7th.